Self Esteem and Confidence

The definition of self-esteem involves your overall opinion you have developed about yourself. It is the degree to which we feel valuable and worthy of respect, while maintaining a sense of confidence. Self-esteem can be measured on a scale high to low and depending on one’s level can significantly impact their overall wellbeing.
Confidence in oneself is a centerpiece strength and highly regarded as one of the most important psychological resources to have when involved in the therapeutic process. Obtaining a positive sense of self grants the ability to form good relationships, have high achievements and feel an overall level of satisfaction with life. However, when an individual experiences a poor sense of self or low self-esteem, they tend to be more vulnerable to negative experiences, such as depression, inability to reach achievements and tolerate poor relationships.

How to Recognize Low Self Esteem

When it comes to self-esteem, each person will have a different experience than someone else, but research has found that there is a predictable pattern to the ebb and flow of self-esteem that occurs over a lifespan in systematic ways. In someone who generally experiences higher self-esteem, it tends to grow until a certain point in life, then in older age it begins to decline.
Individuals who have had adverse childhood experiences with a constant sense of disapproval from influencing people in one’s life ten to have poor self-esteem. When experiencing low self-esteem, individuals often draw negative beliefs about themselves and usually develop a poor self-worth. They may regard themselves as inferior to others and often look for ways to judge themselves in comparison to those around them.
When someone has low self-esteem, they generally present the symptoms in one of three patterns:

Experiencing self-esteem does not automatically qualify you for poor achievements and lack of success. In fact, many individuals who are successful can still have poor self-regard and experience an internal struggle where they believe themselves to be “phonies” or a “fraud” despite having success. Often, these individuals mask these insecurities by coming off as a perfectionist or an extreme procrastinator due to fear of being exposed as flawed.

When someone has low self-esteem and has exhibited the pattern of rebellion, they often engage in defiant behaviors. These individuals tend to try and assert themselves through disobeying others as means of hiding their insecurities. The rebellious individual puts on a façade to show they are above punishments and rules to mask their true feelings of inadequacy.

In victimhood, the person tends to fail in taking responsibility for their actions or emotions. Instead, they actively look for ways of placing blame on external factors and often believe they are incapable of facing challenges. Self-pity is a coping mechanism that grants them the ability to avoid changing their circumstances or improving their situation. When someone constantly relies on victimhood, they leave themselves vulnerable and open to poor relationships where their partner is controlling and dominant.
The internal experiences someone faces when they have low self-esteem often manifests as self-judgment and the feelings of being inferior to others. They often have unhealthy negative thinking patterns that may include:
Over time, these thoughts can develop into cognitive distortions which are internal biases that can influence self-hatred and fuel anxiety. When allowed to continue and left untreated, cognitive distortions can lead to mental health disorders that can consume our lives.

What are the Effects of Low Self Esteem?

Allowing the negative cycle of low self-esteem to continue can hold a significant impact on a person’s ability to experience happiness. It is common for depression and anxiety to set in which influences an individual to avoid the activities they once loved, as it can now be seen as an opportunity for others to judge them.
Self-doubt and a negative sense of self-regard can cause an individual to suffer greatly in their productivity with work and school. The individual becomes consumed with the idea that others are developing poor opinions or passing judgements, which then prevents them from focusing on tasks. Risk taking and making long-term goals can prove to be very difficult, as the individual may feel as if they are going to fail, so finding the motivation to try is difficult.
Individuals who have experienced low self-esteem can find themselves facing disruptions in social relationships. Often, they find themselves unworthy of love. As a result, they may sometimes tolerate unreasonable behaviors from partners or friendships because they believe they need to earn respect and love. On the other hand, some individuals may engage in excessive bullying to mask their own insecurities. In extreme cases of low self-esteem, there may be a significant fear of rejection which leads to isolation and prevention of seeking relationships at all.
The quality of a person’s life can be significantly reduced by the experience of low self-esteem and often, they may start to develop mental health conditions. It is especially common among individuals who face the following concerns:

We'll Explore the Roots of Your Low Self Esteem

The development of low self-esteem can stem from many experiences in someone’s life. In childhood, individuals who had adverse experiences or dealt with parents that were extremely critical may face low self-esteem. Poor academic performance and bullying by other students/peers are also major contributing factors.
In adulthood, any disheartening event or experience can reduce someone’s self-esteem. For instance, loss of employment, relationship difficulties, and other life changes can cause the development of a negative self-regard. When the cycle of low self-esteem begins, the individual becomes more prone to maladaptive beliefs and self-talk patterns.

Get started with Treatment for Low Self Esteem and Confidence

Self-esteem is strongly related to your world view and how you cope with situations within your life. The therapists at Puglisi Counseling can work with you to build your self-esteem and improve your quality of life. Together, we will help you strive to reach your full potential and build your confidence. We are here and ready to help you. Please contact us or complete the form below and we’ll be in touch shortly to schedule your first session.
Schedule an Appointment
Communities We Serve:
Featured Blog Posts 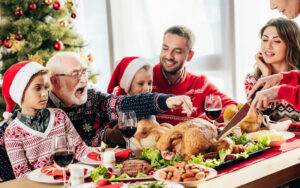 5 Ways to Manage Your Boundaries for a Happier Holiday Season 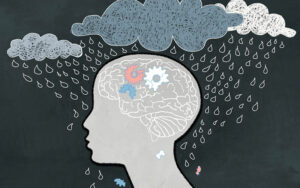 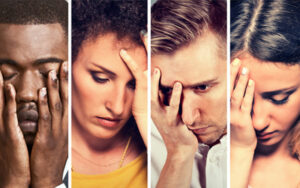 How to Tolerate Emotional Distress 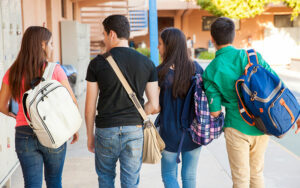 Back to School Anxiety and Your Mental Health 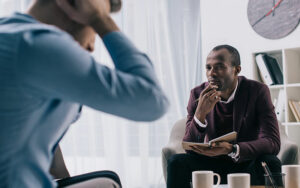 Should Therapists Be in Therapy? 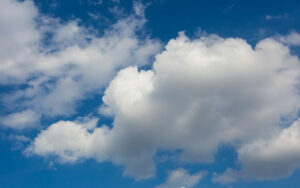 Depression: What it is and what it isn’t 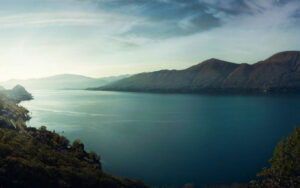 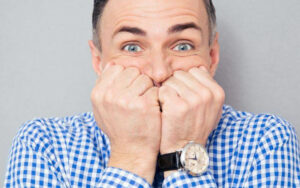